We run all sorts of events throughout the year. If you'd like to hear about them first, why not join the Friends of Highgate Cemetery, or sign up for our e-newsletter? Subscribe 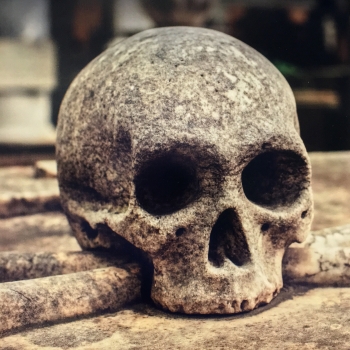 Traditions of Death and Burial

A talk by Helen Frisby

Death has been a source of grief and uncertainty for humanity throughout history, but it has also been the inspiration for a plethora of fascinating customs and much human creativity. This talk with Dr Helen Frisby, author of the Shire book Traditions of Death and Burial, explores English death and burial customs from the Norman Conquest right through to the present day and the impact of Covid-19. From winding-sheets to funeral bells, angels to the Alexa Ghostbot, together we’ll discover how ritual continues helping us to relate to the dead, in ways which are at once innovative and longstanding.

Tickets include a glass of wine 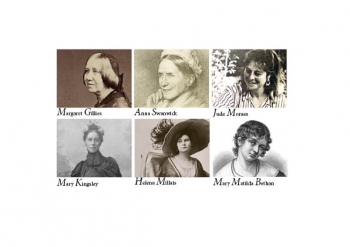 A talk by Simon Edwards

S﻿ix women who, over a span of nearly two and a quarter centuries, led extraordinary, interesting lives, and who resonate today in many different ways. All are buried in Highgate Cemetery, where Simon Edwards has, to date, researched over a thousand remarkable lives. He has chosen these for an entertaining and informative talk.

Tickets include a glass of wine. Latecomers not admitted. 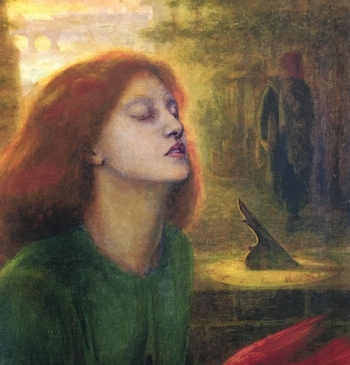 A talk by Carol Jacobi

Tickets will be available soon! 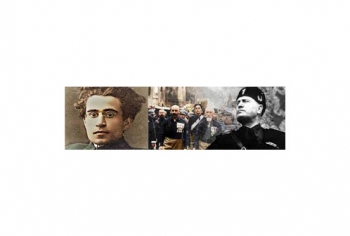 Gramsci, Mussolini and the Rise of Fascism

On the morning of 30 October 1922, the Italian fascist party leader Benito Mussolini arrived in Rome – not on horseback as he may originally have fantasised, but on the overnight wagon-lit from Milan – to be appointed as Prime Minister by King Victor Emmanuel III. While the future Duce had been meditating in his sleeping compartment, tens of thousands of his black-shirted supporters had been converging on the capital, some by car, some by train, others walking. This was the so-called ‘March on Rome’, an episode that would assume mythical status as, over the following five years, a liberal democracy was brutally transformed into a fascist dictatorship.

The previous year, in January 1921, the Italian Communist Party was founded. Its first leader was Amadeo Bordiga but soon Antonio Gramsci emerged as the main figure. How did the communists react to the fascist seizure of power?When Mussolini became Prime Minister, he led one of the smallest parties in the Italian Parliament, his name had been virtually unknown until the end of 1920, and the Blackshirts who came to Rome to support him could easily have been disbanded by the army. How did he succeed in taking power so effectively that he held it for over twenty years, losing it only because he had dragged his country into the most devastating war in history?

Donald Sassoon was born in Cairo and was educated in Paris, Milan, London and the USA. He is the author of books on Italian history and of One Hundred Years of Socialism (winner of the Deutscher Prize 1996), Mona Lisa, Mussolini and the Rise of Fascism, The Culture of the Europeans, and The Anxious Triumph: A Global History of Capitalism, 1860-1914.  His books have been translated into fourteen languages. He is Emeritus Professor of Comparative European History at Queen Mary, University of London.

Tickets include a glass of wine. Latecomers not admitted.