We are open! Booking essential. Please see ‘visit’ for all options.

The Lord Palumbo of Walbrook 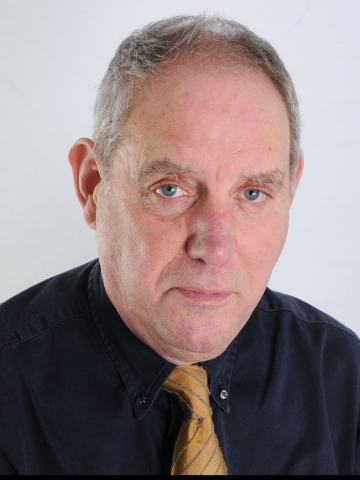 Martin Adeney is an appointed trustee nominated by the Highgate Society in 2017. He is a journalist and broadcaster who has lived in Highgate for 40 years. A former Industrial Editor of the BBC and Vice President of Public Affairs for ICI, Martin is Chair of the charity, The Friends of the Highgate Bowl and a former trustee of the Coal Industry Social Welfare Organisation. 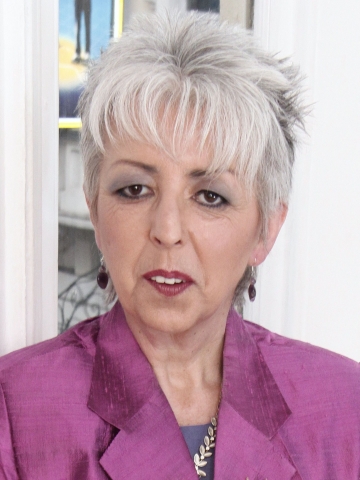 Doreen Aislabie became a trustee in 2017. She has been a Friend for ten years and volunteers regularly by taking tours, working on monument/landscape clearance and tending war graves. Doreen has worked in occupational health for over 30 years and is a member of the Institute of Occupational Safety and Health (IOSH). 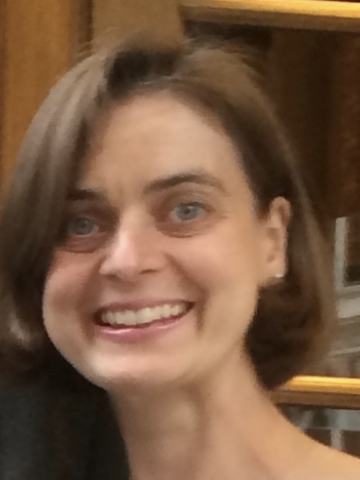 Katy Baldwin is a senior civil servant who has worked at the National Archives, HM Treasury and the Ministry for Housing, Communities and Local Government. Prior to the civil service Katy worked at museums, archives and historic buildings in Derbyshire and studied for a Masters in Cultural Heritage at UCL. 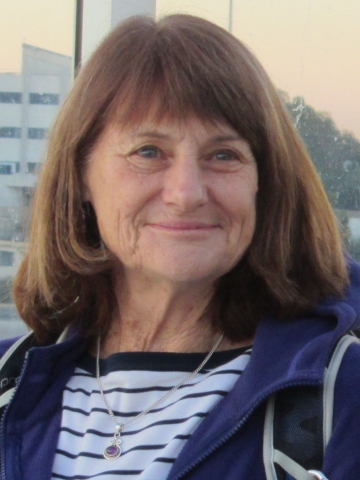 April Cameron was appointed as a trustee in 2015. She was Head of the School of Garden Design and Horticulture at Capel Manor College for some years prior to her retirement in 2013. April has a specific interest in increasing the range of planting in the cemetery in order to improve biodiversity and to manage the planting to preserve the ‘special atmosphere’ of the cemetery.

Charles Essex became a trustee in 2016. He is an FCA chartered accountant and has a financial/business advisory background. He built up his firm Rayner Essex from the beginning to become a successful practice in central London and St Albans with 12 partners and some 75 staff. As its managing partner, Charles had experience with charities, HR and especially assisting clients grow their businesses. 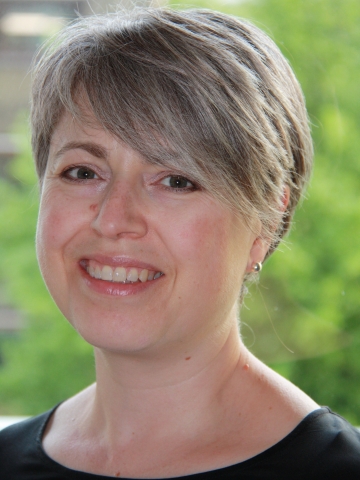 Nicola Jones was elected as a trustee in 2018. She is a chartered accountant (ACA), with over 25 years’ cross-sector experience in finance, audit and governance.  She is currently the Head of Finance at the Museum of London.  She is also a qualified project manager, successfully guiding clients through changes to their financial processes and controls. 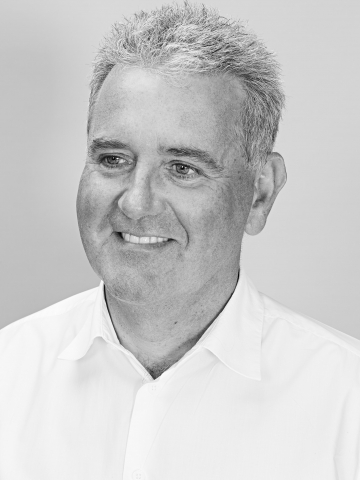 Steve Kennard an architect with over 35 years’ experience designing, managing and delivering projects, in commercial and public sector environments in a variety of roles, on projects both large and small. His involvement with listed buildings like Battersea Power Station and County Hall has given him great insight into the technical and personal skills necessary to work on iconic buildings and places of historical importance.  The Cemetery is a very special example of this, one that he has grown to love in the 30 years that he has lived in Highgate. 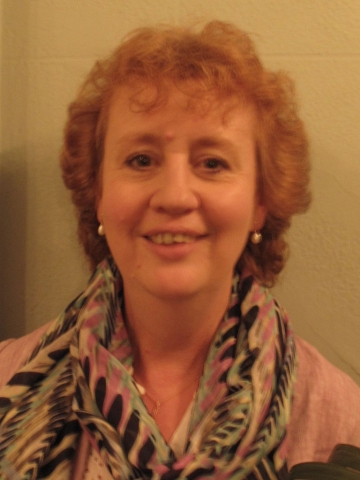 Lucy Lelliott became a trustee in 2015. As a former Chair of trustees of a national bereavement charity, she has wide-ranging experience of governance issues and charity law. She was a paralegal for 30 years working with solicitors in various areas of law including probate. Now, as a charity adviser, Lucy assists small charities to grow; advising on governance issues and helping to develop legacy fundraising and marketing strategies. She is trained in bereavement and loss counselling and currently volunteers with the Coroner’s Courts Support Service. 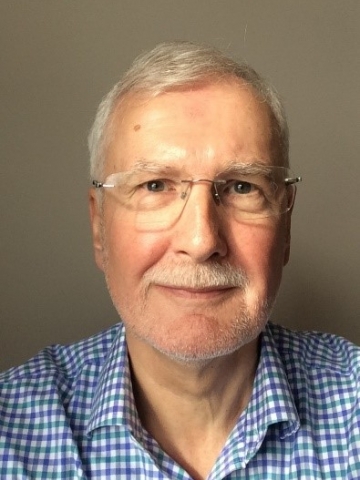 Before retirement in 2016, Stuart worked as Head of Information Management in various large organisations. He has a long-standing interest in history and, following retirement, started volunteering at Highgate. He has since been a very regular tour guide and a member of the Group maintaining War Graves. 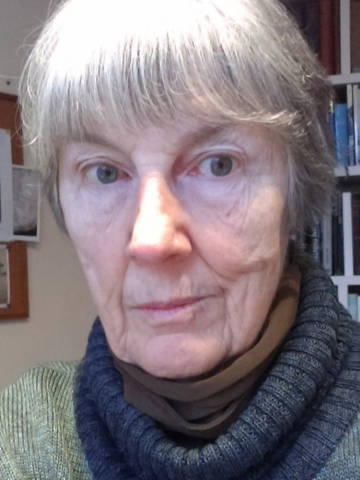 Teresa Sladen was elected as a trustee in 2016. She studied sculpture at Camberwell School of Art and later went on to obtain a degree in History of Art and Architecture at London University. She joined the staff of the Victorian Society in 1983 remaining there for 10 years. Since then she has worked as a freelance consultant on historic buildings, carrying out many surveys of historic churches and helping to compile conservation plans for buildings such as the Victoria and Albert Museum and Salisbury Cathedral. A founder member of the Mausolea and Monuments Trust, Teresa compiled a gazetteer of all the mausoleums in England and published this on the web. She is now researching the life of the sculptor Alfred Stevens who is buried in Highgate Cemetery. 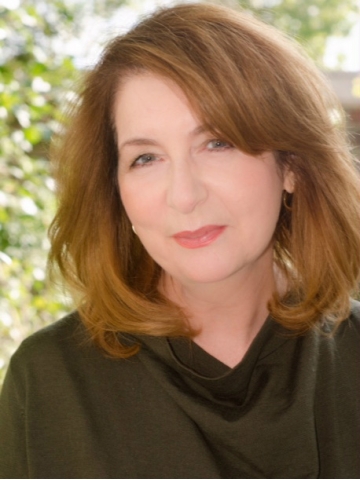 Eve Wilder became a trustee in 2017. She has a long association with Highgate Cemetery as a volunteer guide and a grave owner. Her background is in History of Design having gained an MA from the Victoria and Albert Museum and the Royal College of Art, and she has lectured extensively in Contextual Studies. Eve has also worked in interior design and has project-managed the restoration of listed properties. She supports the North London Hospice and has collaborated with them on major fund-raising projects. 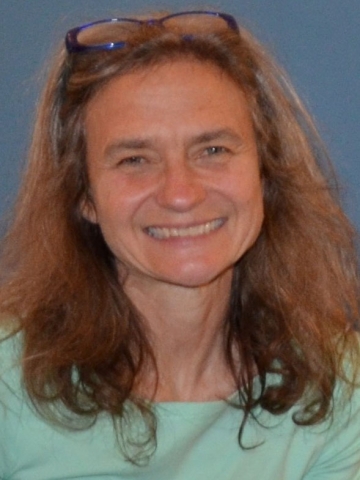 Dr Tye Blackshaw was appointed as a Protector in 2016. She is an art historian with degrees in medieval and Victorian architecture. She sits on the Highgate Society Council and is a member of its Planning Group, which works to protect the Conservation Area. Tye contributed to The Story of the Highgate Society and was one of the authors of the Highgate Modern Homes exhibition. She has also written for Pevsner’s Buildings of England series and The Victoria County History. 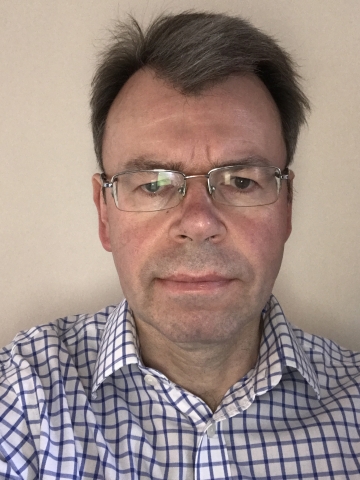 Richard Morris has been a Protector since 2014. He became a member of FOHC in 1993 when he helped as a volunteer with ticket sales and guided tours. Richard served as a trustee of FOHC from 1994 until 2009, and then again, after a year’s break, for a further three years until 2013. He is a chartered accountant. 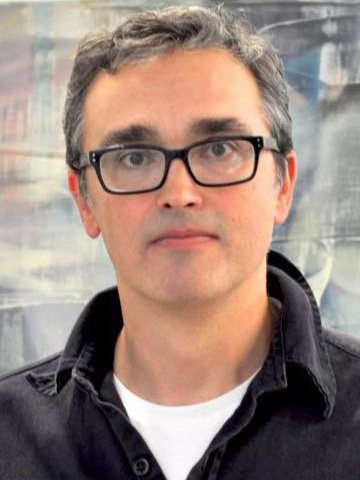 Philip Williams was appointed as a Protector in 2017. He is an artist/painter with a studio based in the local area. He has lived in Highgate for more than 20 years. Prior to concentrating on his artistic practice, Philip worked for many years in the finance industry in the UK and Asia. He is also a Board member of a major housing association, delivering affordable housing in London and the South-East region.

Volunteers are the lifeblood of what we do

Volunteers keep us going. They guide tours, tend our landscape, help out with our events, welcome our visitors - and a lot else besides!

There are too many to name individually, but we're really grateful for all their work. And we hope they enjoy keeping Highgate Cemetery alive. Our trustees and protectors are volunteers too.

If you're interested in becoming a volunteer, see our Volunteering section